A few weeks ago in the height of the crazy hot temperatures, my friend Charlotte and I embarked on a journey to Alton to visit Jane Austen's House Museum and the beautiful Chawton House which was inherited by her brother Edward.

The train ride was lengthy due to a South Western Railway strike day which meant trains between Winchester and London were reduced to one an hour and they stopped at every station along the route. I enjoyed gazing out onto the beautiful and slightly parched English countryside and had a good old chatter with my friend.

Upon arrival at Alton, the number 74 bus is conveniently located just outside the train station where we needed to continue our journey to the quaint cottage of Jane Austen. Jane lived there with her mother and sister Cassandra during the latter part of her life where she wrote and revised her most well-known works such as Pride and Prejudice and Sense and Sensibility.

The house was gifted to her by her brother Edward who was adopted by the Knight's a wealthy, childless family who owned a large swath of the Hampshire countryside including Chawton House and Godmersham Park Estate. Jane, her mother and sister Cassandra lived at the cottage rent and maintenance free until they all passed away.

Chawton House often referred to in Jane's writing as the 'grand house' is a further twenty-minute stroll down a secluded country lane. Such a beautiful building with parts dating back over 400 years.

Here are some photos of the day. 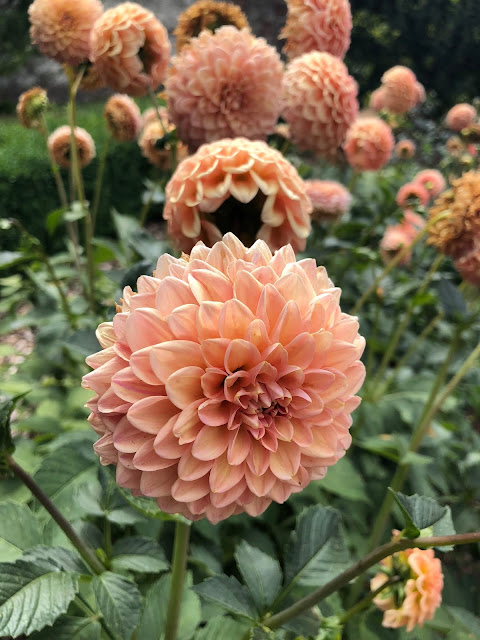 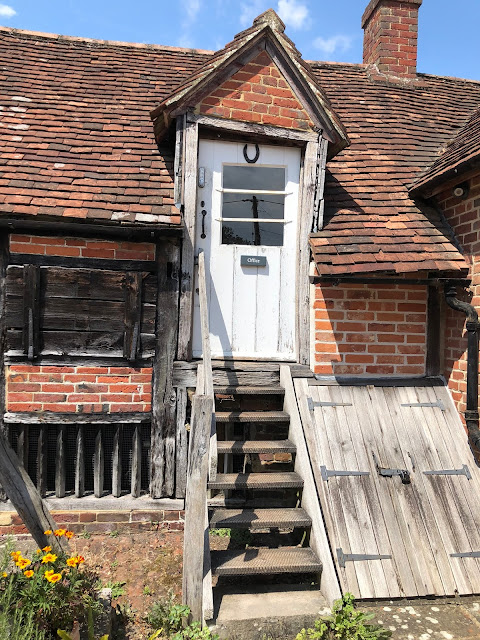 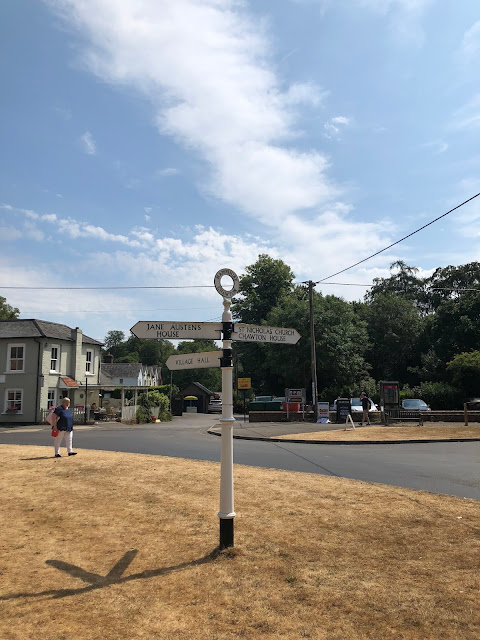 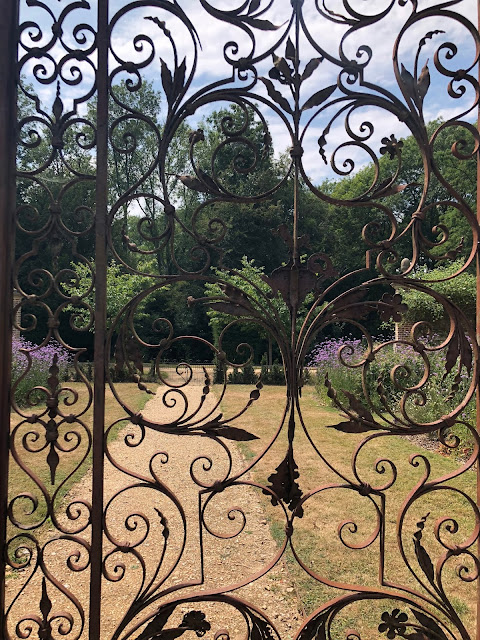 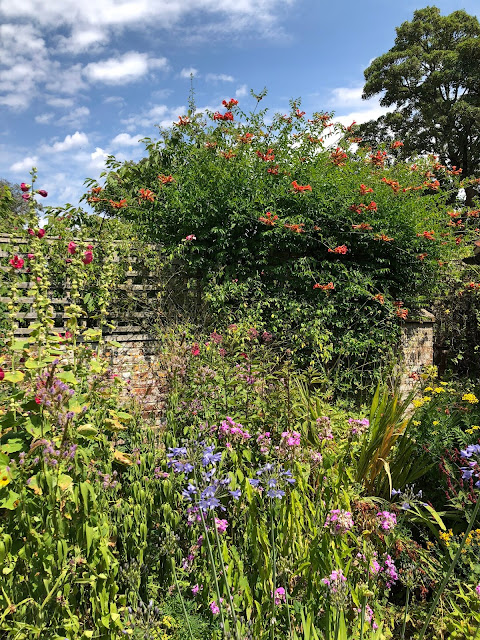 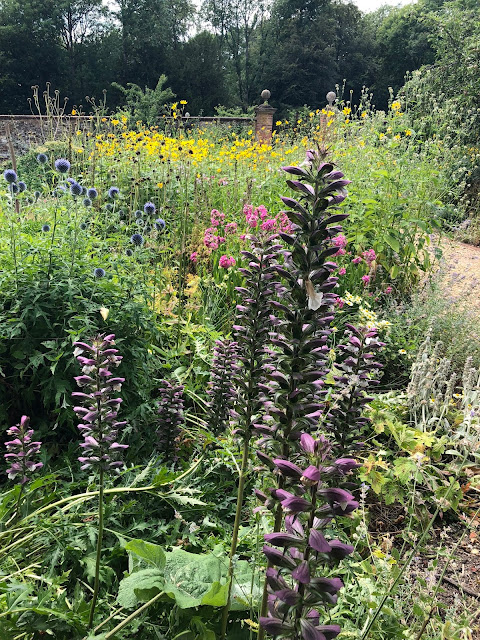 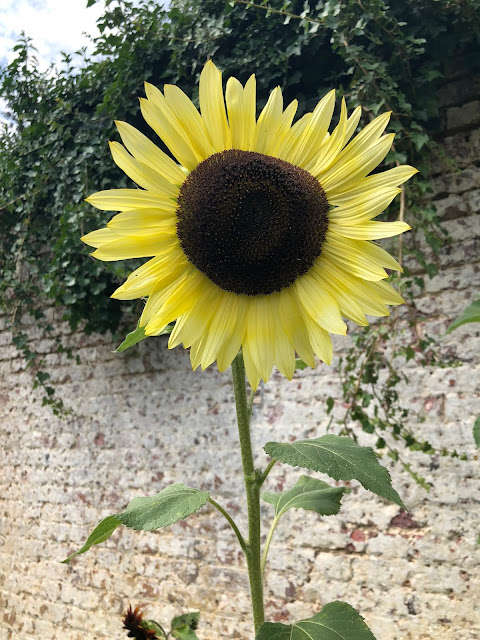 During her time living at the cottage, Jane, her mother and sister Cassandra made the most beautiful diamond quilt. It is sewn by hand and contains over 2,500 diamonds and 64 different fabrics ranging from dress cotton to furnishing weight fabric. It is such a beautiful quilt and made you contemplate how many hours the ladies spent creating such a gorgeous collaborative piece of textiles. 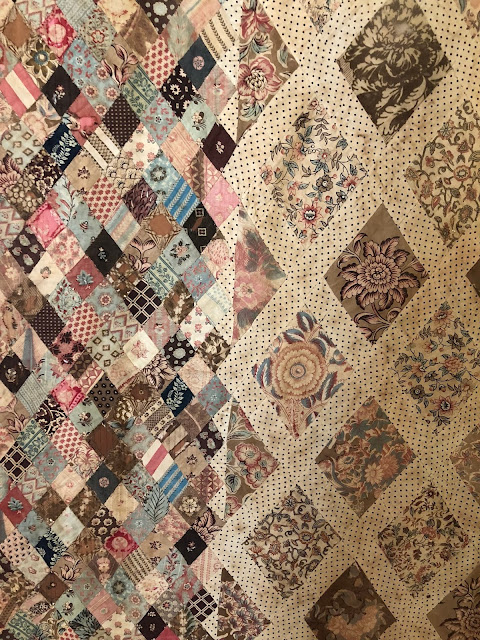