The Deer and Doe Melilot shirt has been on my radar for a while and when I bought the fabric I knew it would a perfect match. The fabric is actually a tablecloth I bought from a 3 for 2 H&M homeware sale last summer. I bought three cotton table cloths resulting in over 6 metres of fabric for £10! 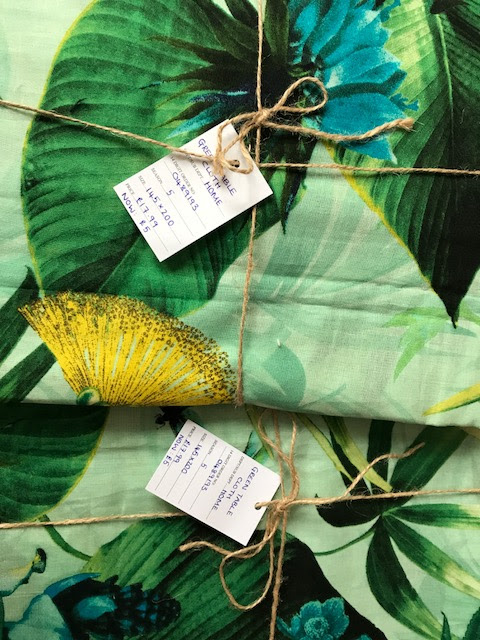 This was a slow and steady make. I made it in small bursts of sewing sessions ranging between 30 minutes to two hours at a time so it is hard to say how long it took in total. The hidden placket and sleeve plackets were the most difficult part of the construction as the minimal instructions left me confused. I had to re-do the hidden placket three times and I know that it is not right as the collar does not sit centrally.

I decided to get my button holes done at DM Buttons in Soho partly due to the fact that last Wednesday I didn't need to be at work until 9am compared to the usual 7.45am which meant I could squeeze in a trip to DM Buttons as soon as they opened at 7.30am. I was the first in the door and the very friendly David sewed my button holes in ten minutes for only £4.00! The finished button holes look very professional and my concerns about sewing through the thicker collar stand was not a concern with DM Buttons amazing machines!

The only thing left to do was stitch on the sage green buttons which I bought from Ray Stitch in Islington. 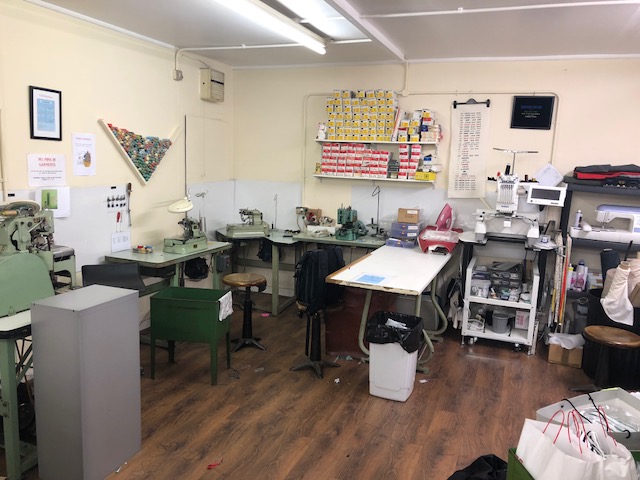 Now onto a whole bunch of photos of the process of making the Melilot. Be warned! 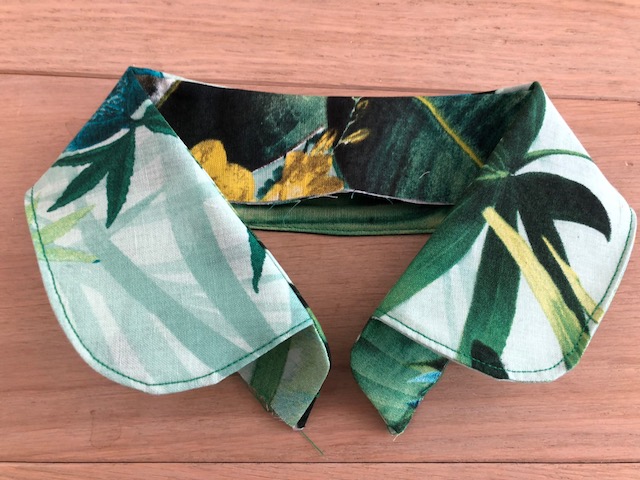 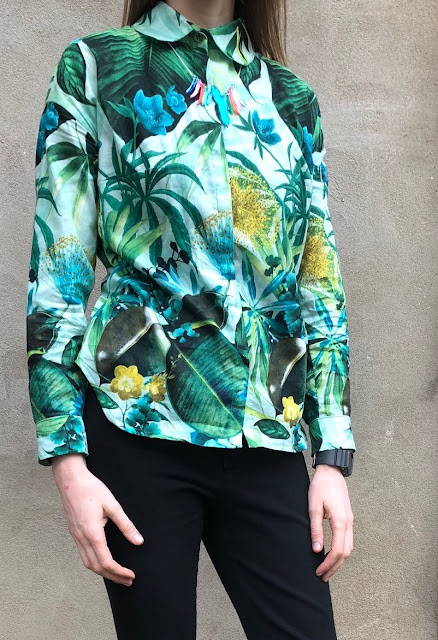 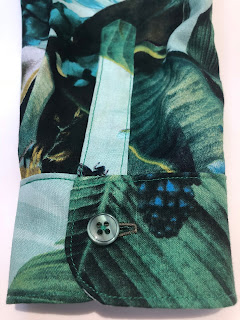 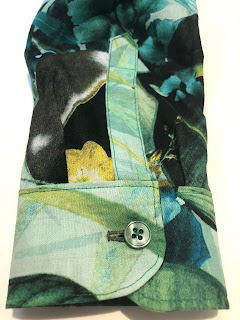 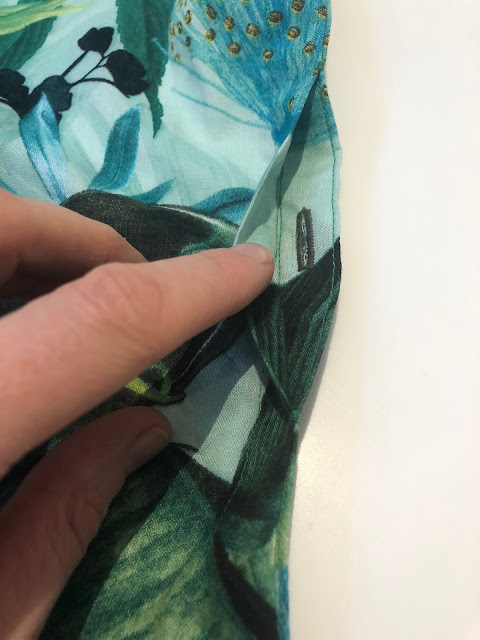 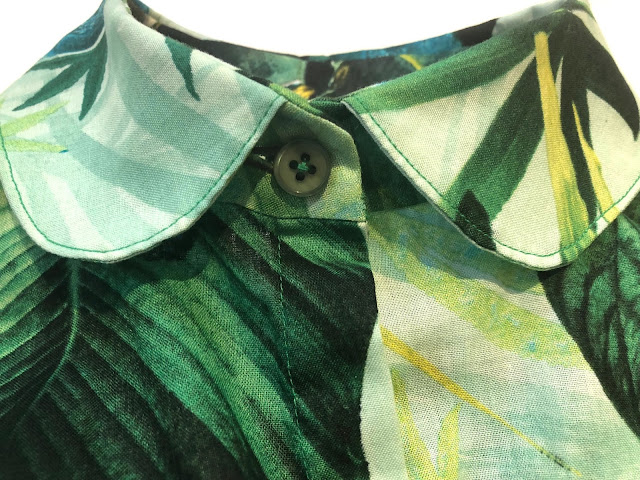 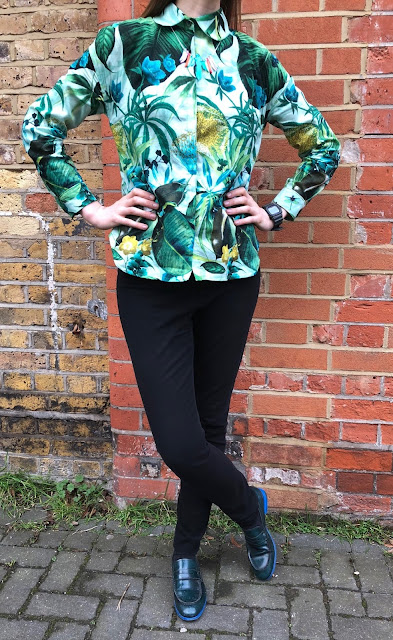 Considering I have used some fabric from my stash that has been there for over six months I am tagging Kate from @timetosew and @pillar_bear with #makeyourstash!

Check out other crafty blogs at Sum of Their Stories 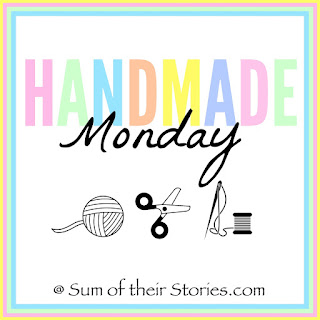