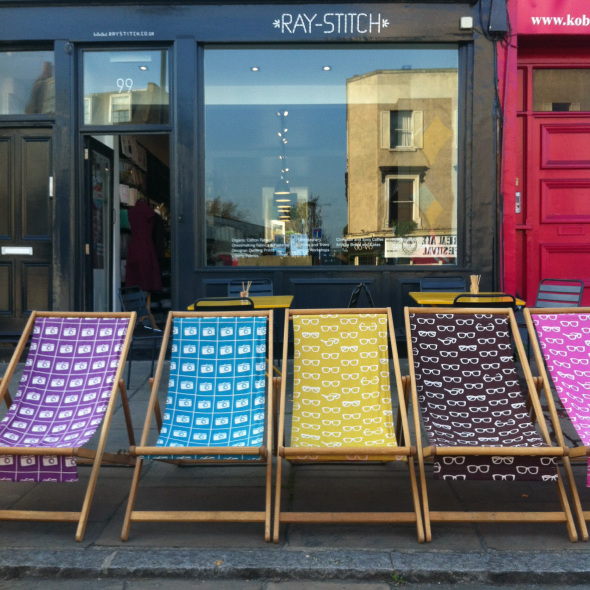 I have devised a set of classes that are aimed at people who want to learn new manipulation or machine embroidery techniques that can be applied to their own projects. The sessions are 3 hours starting at 6.30pm - 9.30pm and the price is £55.

There are four more sessions on the following dates if you would like to join in the fun: 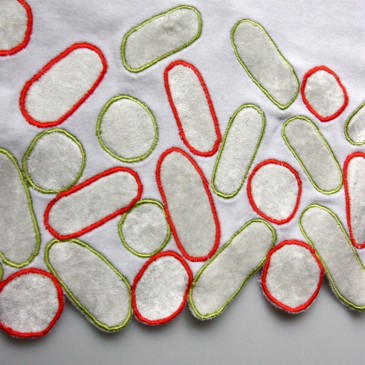 Session Four: Cut-Work / Reverse Appliqué
Develop your decorative sewing machine skills further with cut-work. This technique is also known as reverse appliqué. You will be taught how to create beautiful textile samples using a domestic sewing machine with layers of fabric that get cut-away to build up a decorative pattern. This technique could be applied to fashion, furnishing or craft projects to add texture and interest. 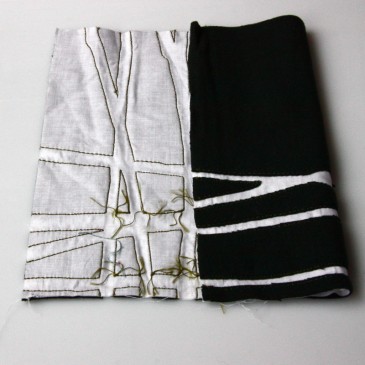 Friday 27th May
Session Five: Faux ChenilleExploring properties of bias fabric you will create some exciting faux-chenille samples using a range of cottons and man-made fabrics that fray. This technique works really well for furnishing and quilting projects. 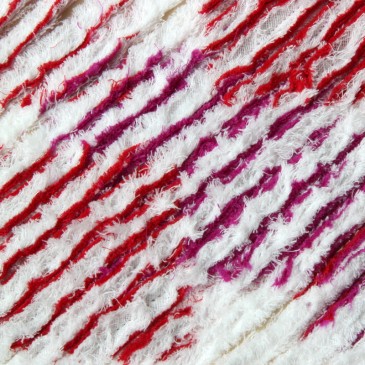 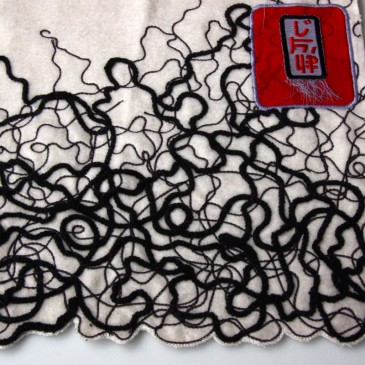 Today's post has been brought to you with the colours black, grey and yellow.....

If you have followed my blog for a while you may know that I pattern tested for Ready Ruthie a PDF skirt pattern called the Dolores Pocket skirt. It is such a great fit for me. A simple narrow A-line, pockets and an angled waistband. This is my fifth version of this skirt my previous versions can be seen here, here, here and here. 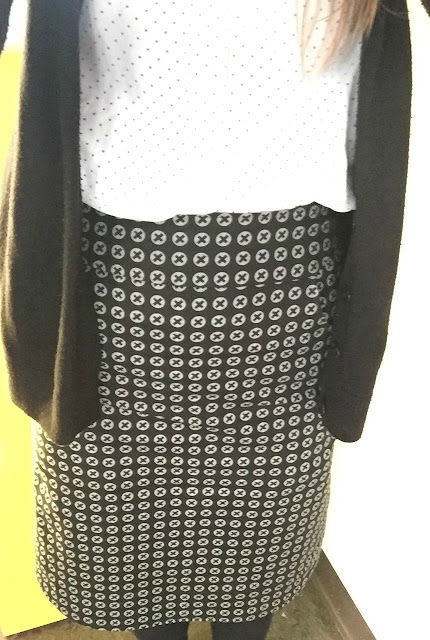 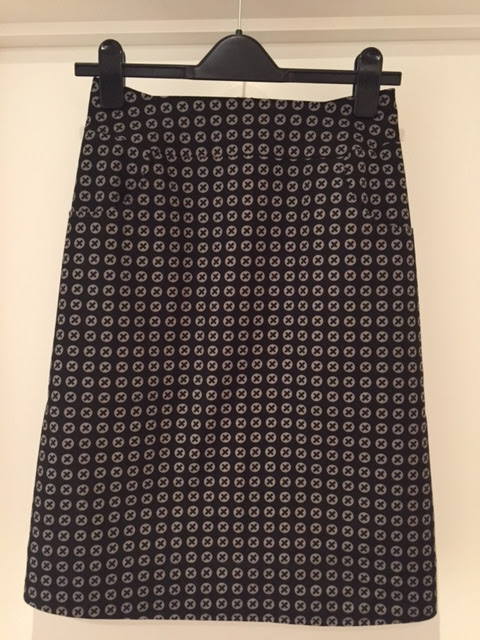 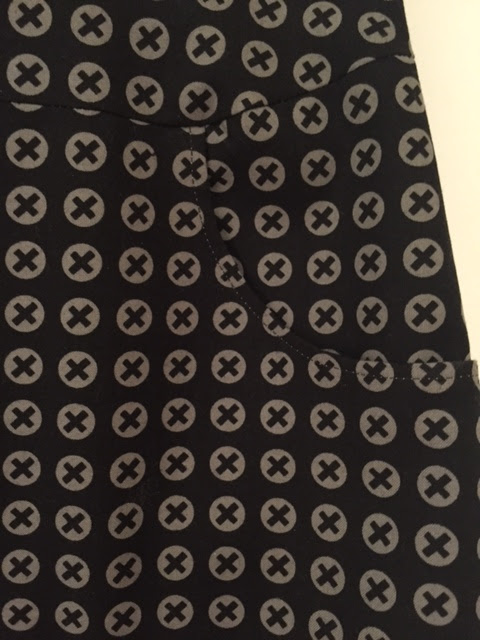 Nothing much else needs to be said about the fit as I can sew up the adjusted pattern pieces from memory (I almost don't even need to refer to the instructions). The only changes this time were to make the insides of the skirt as nice as the outside with Hong-Kong seams and bias-bound facings. 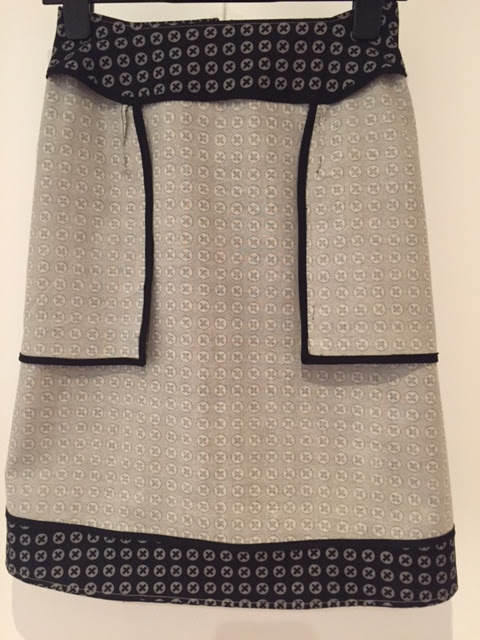 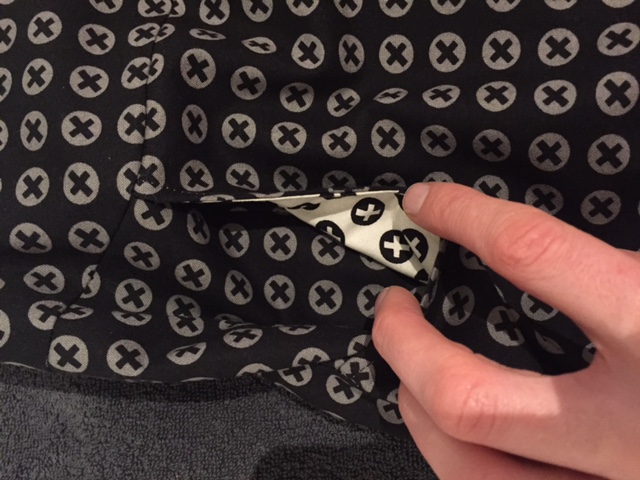 The one metre of skirt fabric (Reel Time by Brigitte Heitland) was purchased in early January in the sale at Ray Stitch for £7, the bias-binding and concealed zip were from my stash so this felt like a little bargain! There was also a little bit of contrast pocket linings which came from the stash. 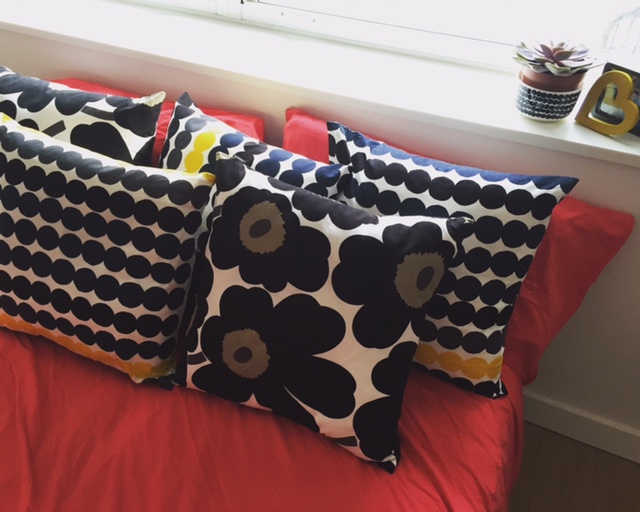 Onto another February make with MORE Marimekko cushions!! 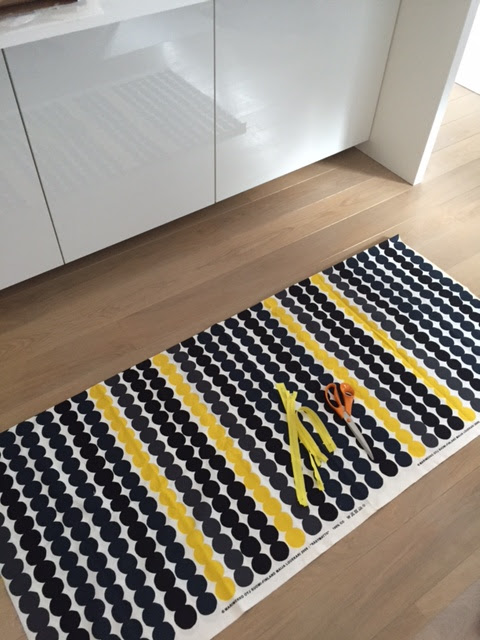 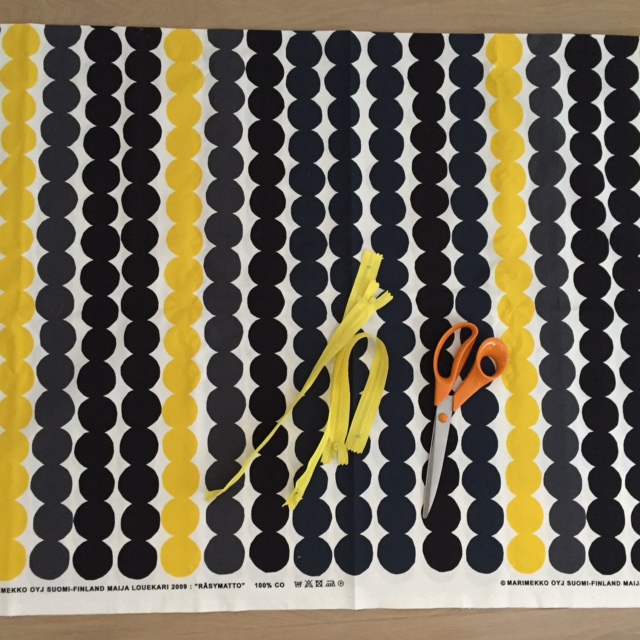 I really can't get enough Marimekko cushions in my life!
I had the lovely Rasymatto print Marimekko fabric in my stash from the 50% John Lewis sale last summer. I had two metres of fabric to play with and had three cushion pads left over from my epic cushion-making session last summer. With three yellow zips from Ray Stitch I was set for a speedy session with my Bernina. I followed the same method as in my last cushion blog-post and was happily arranging my new cushions in the spare bedroom before anybody could say "What? MORE Marimekko cushions!".

What have you been making lately?
Posted by Caroline at 11:55 4 comments:

I was e-mailed details of my swap buddy who lives in Australia - Shelley - who is an awesome sewer and bike-lover. She has a brilliant blog called Bartacks and Singletrack and her instagram account is lightningmcstitch. I did a little bit of research / cyber-stalking before deciding what to make.

I knew from the start that I wanted to use primarily stash fabric, so when I discovered Shelley liked muted browns, greys and muddy colours (her words as written in the application form for SVE) I knew I would only have a limited range of stash fabric to choose from.

This was my potential starting point from my stash: 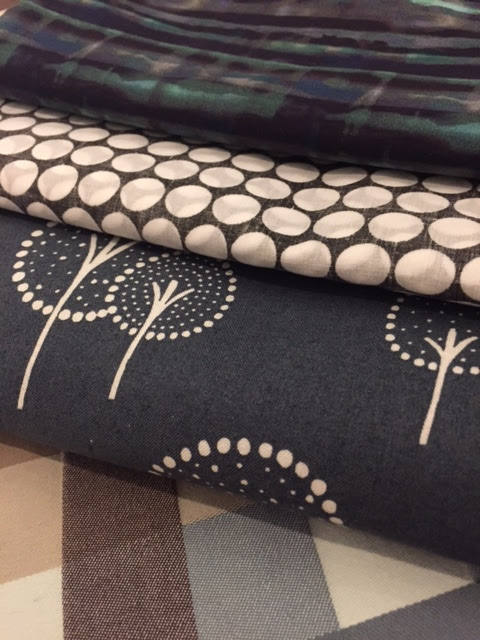 I selected my fabric - the tree fabric called Glimma by Lotta Jansdotter from Windham Fabrics which I bought from Ray Stitch in 2013. It was a quick decision that I was going to make two tea-towels and two quilted pot-holders! I thought something for the kitchen would be a practical but nice gift to receive. 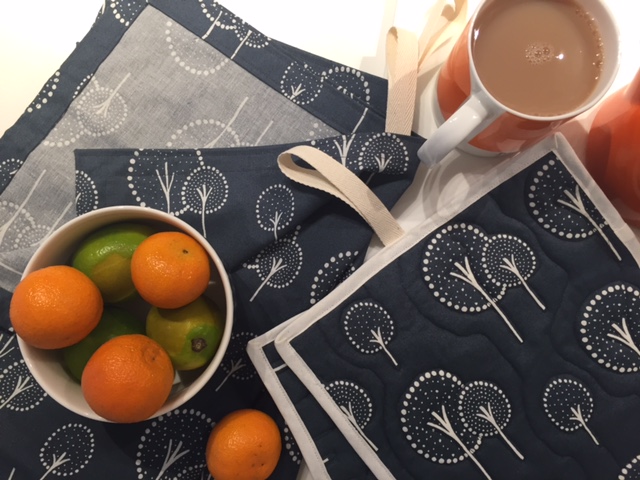 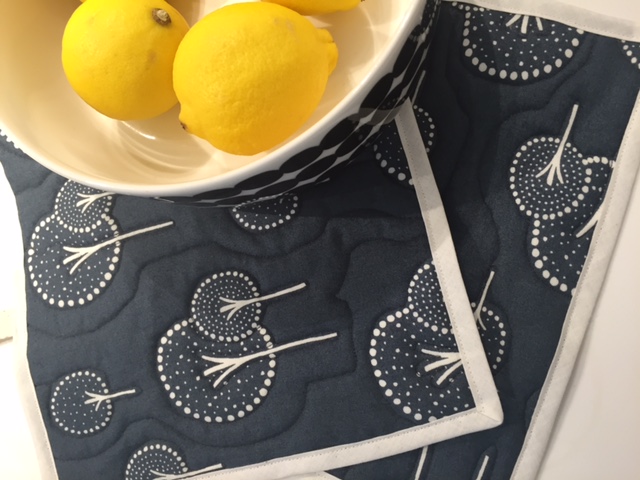 I really enjoyed being involved in this event and sent my parcel off to Shelley in Australia on the 1st February hoping it would arrive in time for Valentine's Day. It didn't get to Australia until the 19th February - I had been frantically checking Instagram everyday in the lead up to and after the 14th February and was so happy that it arrived safely and that Shelley liked her gifts.

So that was first part of the SVE, the second aspect is receiving a secret gift from a fellow crafter!
I was extremely happy to receive my parcel on the 12th February and waited about half an hour before I carefully revealed the contents!
My SVE buddy was fantastic. The wonderful Marilla Walker (pattern-maker and crafter-extraordinaire) sent me such an awesome gift! 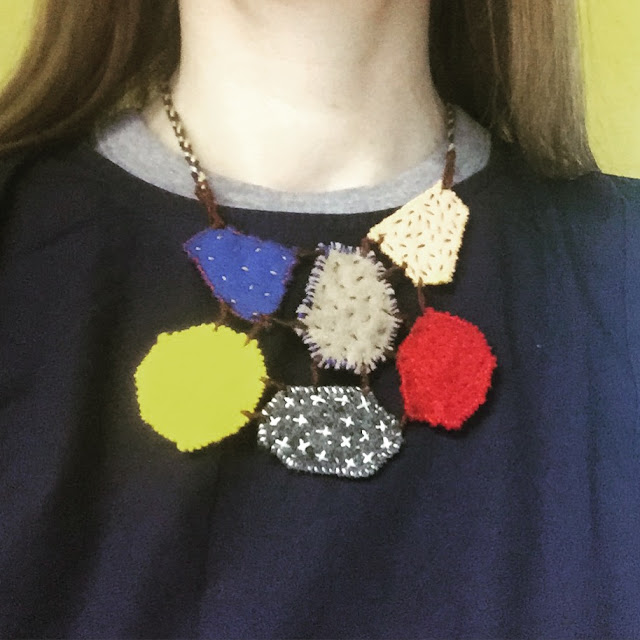 Marilla made me a beautiful hand-embroidered felt necklace with a tatted and plaited tie. It is so pretty! Thanks Marilla! I will definitely sign up for the SVE 2017! How about you?
Posted by Caroline at 09:55 6 comments: